There was a crime. But there were also the lovers. Lovers and their happy ends have been on my mind all night long. As into the sunset we sail. An unhappy inversion. It occurs to me that I have travelled so very far after all, since I wrote my little play. Or rather, I´ve made a huge digression and doubled back to my starting place. It is only in this last version that my lovers end well, standing side by side on a South London pavement as I walk away. All the preceding drafts were pitiless. But now I can no longer think what purpose would be served if, say, I tried to persuade my reader, by direct or indirect means, that Robbie Turner died of septicaemia at Bray Dunes on 1 June 1940, or that Cecilia was killed in September of thr same year by the bomb that destroyed Balham Underground station. That I never saw them in that year. That my walk across London ended at the Church on Clapham Common, and that a cowardly Briony limped back to hospital, unable to confront her recently bereaved sister. That the letters the lovers wrote are in the archives of the War Museum. How could that constitute an ending? What sense or hope or satisfaction could a reader draw from such an account? Who would want to believe that, except in the service of the bleakest realism? I couldn´t do it to them. I´m too old, too frightened, too much in love with the shred of life I have remaining. I face an incoming tide of forgetting, and then oblivion. I no longer possess the courage of my pessimism. When I am dead, and the Marshalls are dead, and the novel is finally published, we will only exist in my inventions. Briony will be as much of a fantasy as the lovers who shared a bed in Balham and enraged their landlady. No one will care what events and which individuals were misrepresented to make a novel. I know there is always a certain kind of reader who will be compelled to ask, But what really happened? The answer is simple: THE LOVERS SURVIVE AND FLOURISH. As long as there is a single copy, a solitary typescript of my final draft, then my spontaneous, fortuitous sister and her medical prince survive to love.
Ian McEwan: Atonement 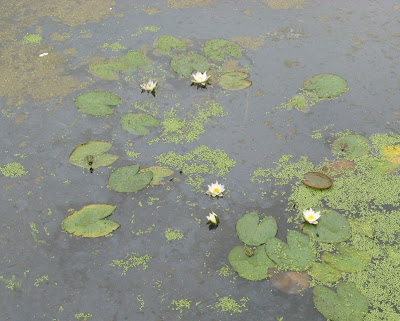 Thank you! I´ll check The Cement Garden out.

What I´m listening to 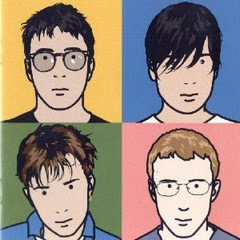